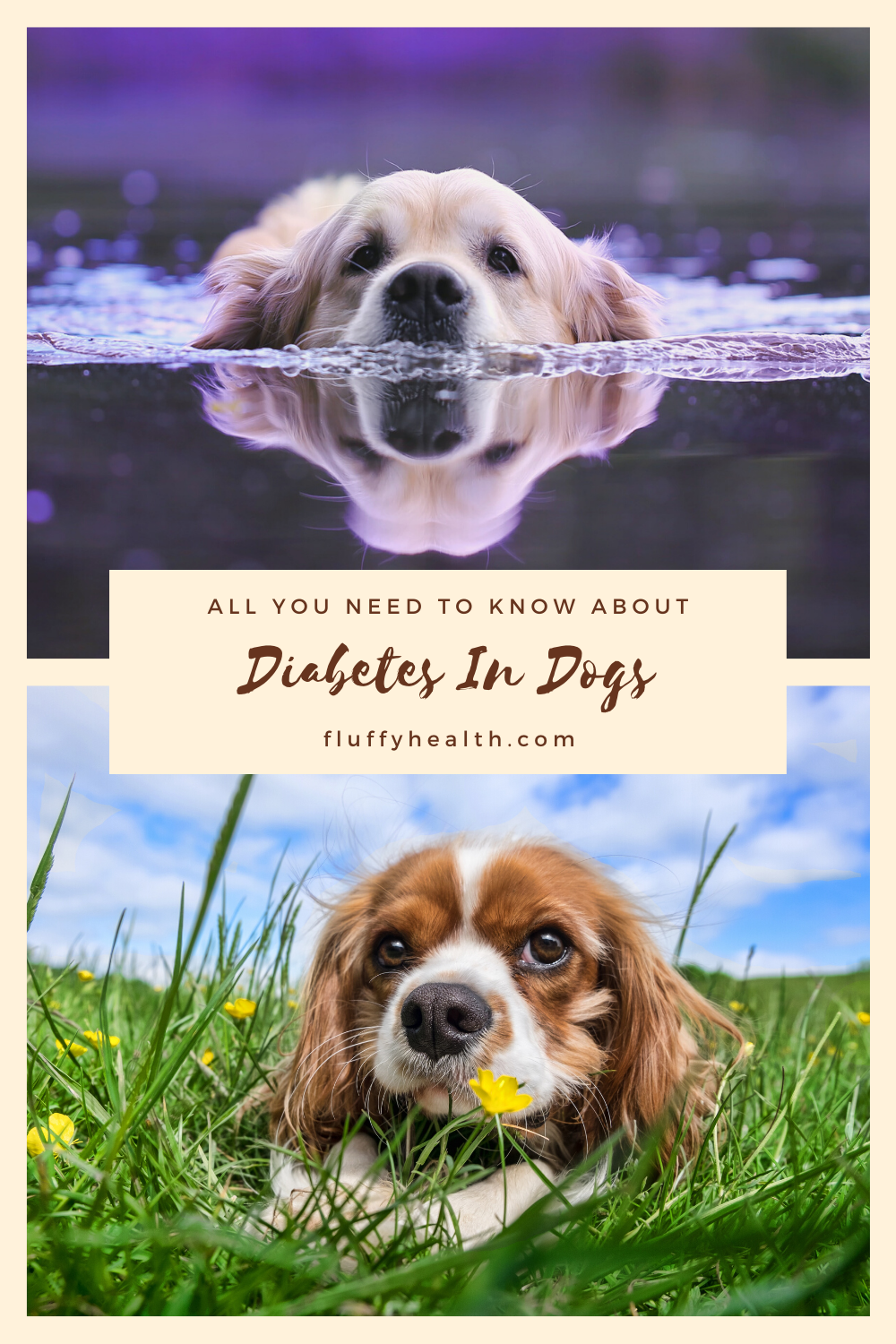 What causes diabetes in dogs? Diabetes for dogs is one of the most common endocrinal diseases affecting middle-aged – senior dogs, with almost 70 percent of patients older than seven at the time of diagnosis.

As a dog owner, you must be worried about your dog! If your dog is diabetic, you have first to take a deep breath first and begin educating yourself all about diabetes in dogs so you can help your dog live a long healthy life. Diabetes Mellitus in Dogs can be controlled if you know and understand this condition.

You should first answer the big question of what is diabetes in dogs and then read all about the symptoms of diabetes in dogs. After knowing all that, it will be easier to notice alarming signs and be able to control them and take action.

Like humans, when your dog has diabetes, staying fit is vital. If your dog has an overweight problem, losing all that extra weight is critical in managing diabetes, which ultimately would help your dog’s cells to use the insulin better.

As you may know, insulin is an important hormone that is required to keep blood sugar levels in check. Our goal is to keep the blood sugar (known as glucose) levels as close to normal as possible. 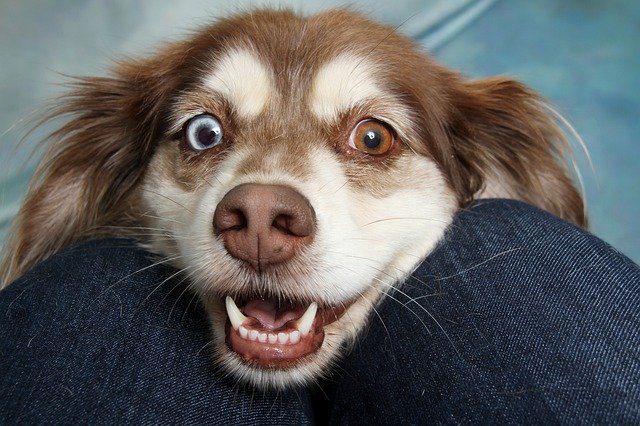 What Is Diabetes Mellitus In Dogs

Diabetes in dogs is a disease in which the body suffers from either incorrect response from the body cells to the insulin that is being produced, which is called insulin resistance (Type II Diabetes in dogs). Or complete shortage of insulin in the body (Type I or Insulin-dependent diabetes in dogs).

These two types of diabetes in dogs will prevent the body cells (muscles and organs) from having enough energy from converting glucose to energy. That means there will be excessive glucose in the blood (hyperglycemia).

A disorder of protein, fat, and carbohydrate metabolism by a complete or relative insulin deficiency is called diabetes.

But what does metabolism means?

Metabolism regards how the body ingests and uses food for growth and energy; this process is mainly dependent on an adequate amount of insulin in the body.

As you may know, insulin is a hormone produced by the pancreas in the body and release into the cells in response to the digestive conversion of fat, carbohydrate, and protein into glucose in the bloodstream.

Like that, insulin will be on its way to producing enough energy from the glucose for the organs and muscles. 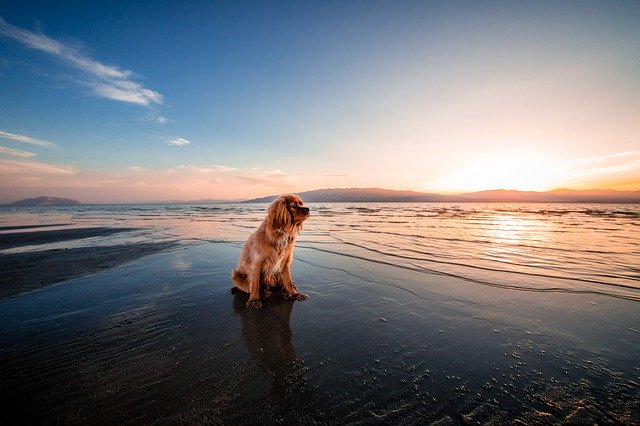 What Causes Diabetes Mellitus In Dogs

Diabetes in dogs is a relatively common disease, and it has two types. As for Type I, the problem is that the pancreas has stopped producing insulin entirely. Dogs with diabetes type I are fully dependant on daily insulin injections to maintain blood sugar in the blood for the right balance.

However, in Type 2 diabetes, the pancreas can still produce some insulin, but the problem is that the body cannot sufficiently respond to it. Also, dogs can develop insulin-resistant diabetes (IRD.)

The affected dog will suffer from hunger almost all the time, and that’s because the brain is not getting enough glucose, which signals the body that it is not receiving enough food.

The problem is not your dog is not getting enough food, but rather the problem is with insulin job. When the body doesn’t have enough insulin as in (Type I) or the insulin is not working as it should like in (Type II), the glucose stays in the bloodstream without using it to get energy for the cells.

Therefore, the relative excess glucose in the bloodstream will be carried directly to the kidneys to get rid of it outside the body with urine. The abnormal presence of glucose in the urine will cause some changes in the urine concentration, and therefore the urination will increase.

But what are the risk factors and causes of diabetes in dogs? 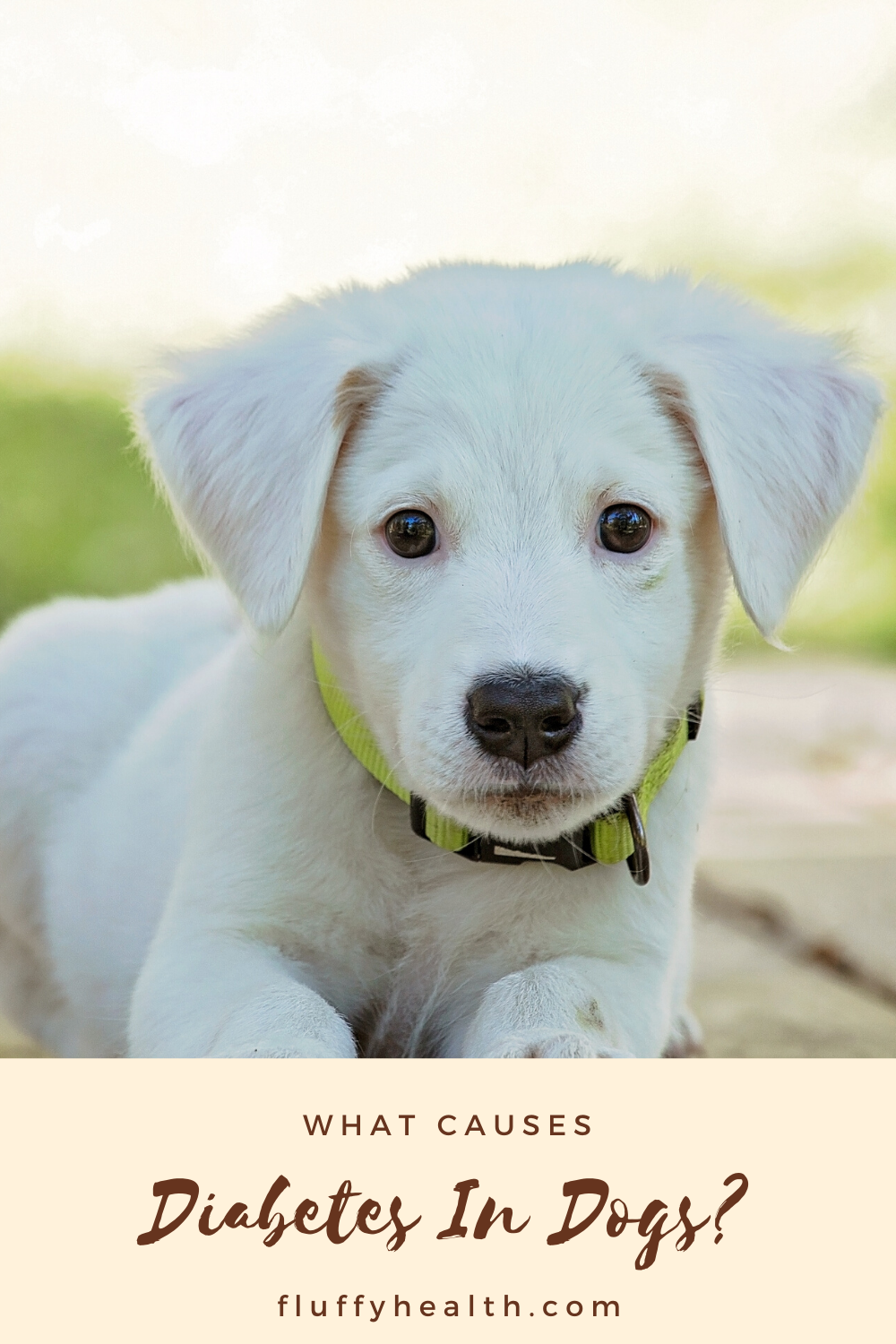 Risk Factors Of Diabetes In Dogs

Some animals are at a higher risk of getting this disease, such as Miniature Pinschers, Poodles, Keeshonds, Pulis, Cairn Terriers, Schnauzers, Spitz, Fox Terriers, Samoyeds, Australian Terriers, Siberian Huskies, and Bichon Frise. In recent studies, researchers speculate that the development of diabetes in these breeds may have a genetic element.

Of course, these disorders have many possible causes, including genetic and environmental factors. However, many veterinarians hypothesize that they may be linked to different factors such as overstimulation of the immune system from multiple vaccinations, processed foods, and other environmental insults.

Do you think all this related to the disease? Write your answer below in the comment section!

Another cause for diabetes in dogs that contribute to 30% of all cases is extensive pancreatic damage occurring from chronic pancreatitis (inflammation of the pancreas). 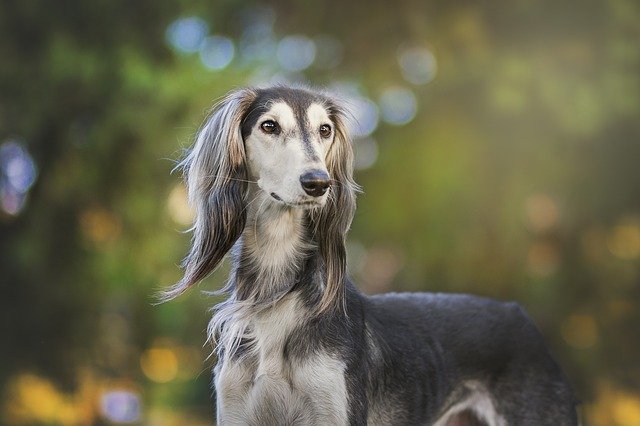 The pancreatic damage resulting from pancreas disease can cause both EPI (exocrine pancreatic insufficiency), which creates a deficiency of digestive enzymes as well as diabetes in dogs. But, when both of these conditions develop in the diabetic dog, EPI develops faster and typically months before diabetes develops.

Although diabetes can develop as a primary disease like that in type I, diabetes can be a complication from other conditions; your dog may have as a secondary condition.

An estimation of 20% of all cases of insulin resistance diabetes is resulting from other conditions such as Cushing’s disease and acromegaly (too much growth hormone), or the long-term use of steroid drugs, such as prednisone.

As we mentioned above, it is more common in females than in males. Therefore, insulin resistance diabetes may follow the heat cycle, or during pregnancy (gestational diabetes).

Typically in these cases, the symptoms are temporary, and they may disappear when the heat cycle or pregnancy ends. Diabetes may also resolve when your veterinarian discontinue the intake of steroids or treat the Cushing’s disease altogether.

Although there is no adequate evidence that obesity is the primary cause of diabetes, obesity can be a significant risk factor for insulin resistance, which makes it difficult for the body to regulate the overweight body with diabetes. Also, diabetes is one of the significant risk factors causing pancreatitis, which ultimately can lead to diabetes. 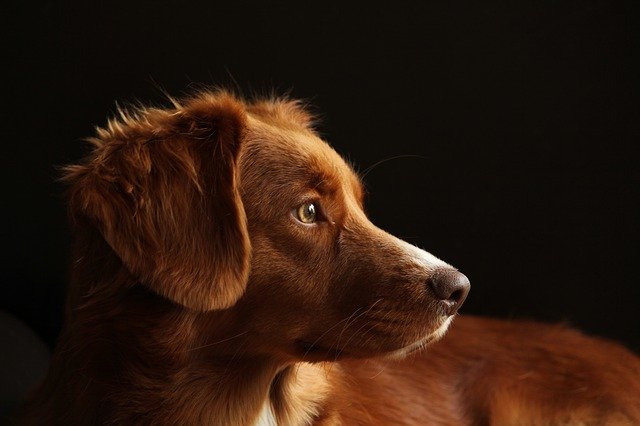 Symptoms Of Diabetes In Dogs

As a dog owner, you may notice some or all of these symptoms of diabetes in dogs.

Early signs of diabetes in dogs

Advanced signs of diabetes in dogs

A life-threating condition from uncontrolled diabetes may occur, which can lead to overwhelming complications on the dog’s body, which is why early diagnosis and proper management are crucial.

Also, ketoacidosis may develop – A life-threatening complication of uncontrolled diabetes, diabetic ketoacidosis (DKA) is a metabolic acidosis caused by the breakdown in the liver of fat to ketones in response to starvation.

The complications of uncontrolled diabetes in dogs. 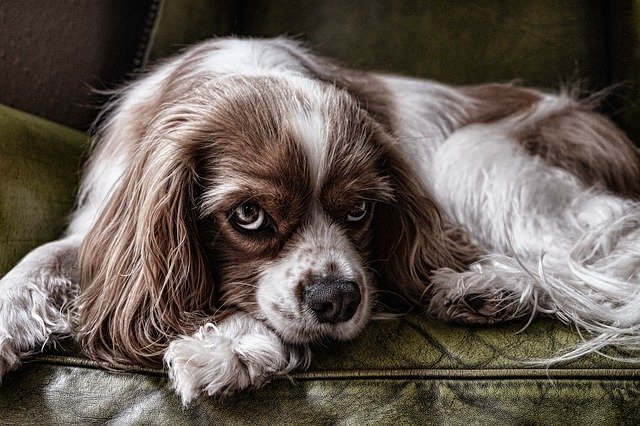 Diagnosis Of Diabetes In Dogs

Your veterinarian will begin by taking a detailed medical history for your dog and the details about the symptoms you noticed. After that, your vet will run some routine tests which include complete blood picture, chemical profile, urinalysis. These tests are essential for your vet to have an excellent clue to what’s happening inside your dog’s body, and they are helpful in diagnosis and later on for the initial treatment.

The result of these tests will be visible. Your vet will typically find an unusually high concentration of glucose in the blood and urine.

Also, it is common to find high levels of liver enzymes as well as electrolyte imbalance. In severe cases, urine test results may also show confirmation of abnormally high levels of ketone bodies, which can be an alert sign for diabetic ketoacidosis and uncontrolled diabetes. Several other abnormalities may also be found.

Besides, your vet may ask for radiological imaging, including x-rays and ultrasonography. They can be sufficient for the diagnosis of concurrent diseases and complications due to diabetes in dogs.

Additionally, Abdominal ultrasound and X-rays can be helpful to diagnose other conditions such as kidney