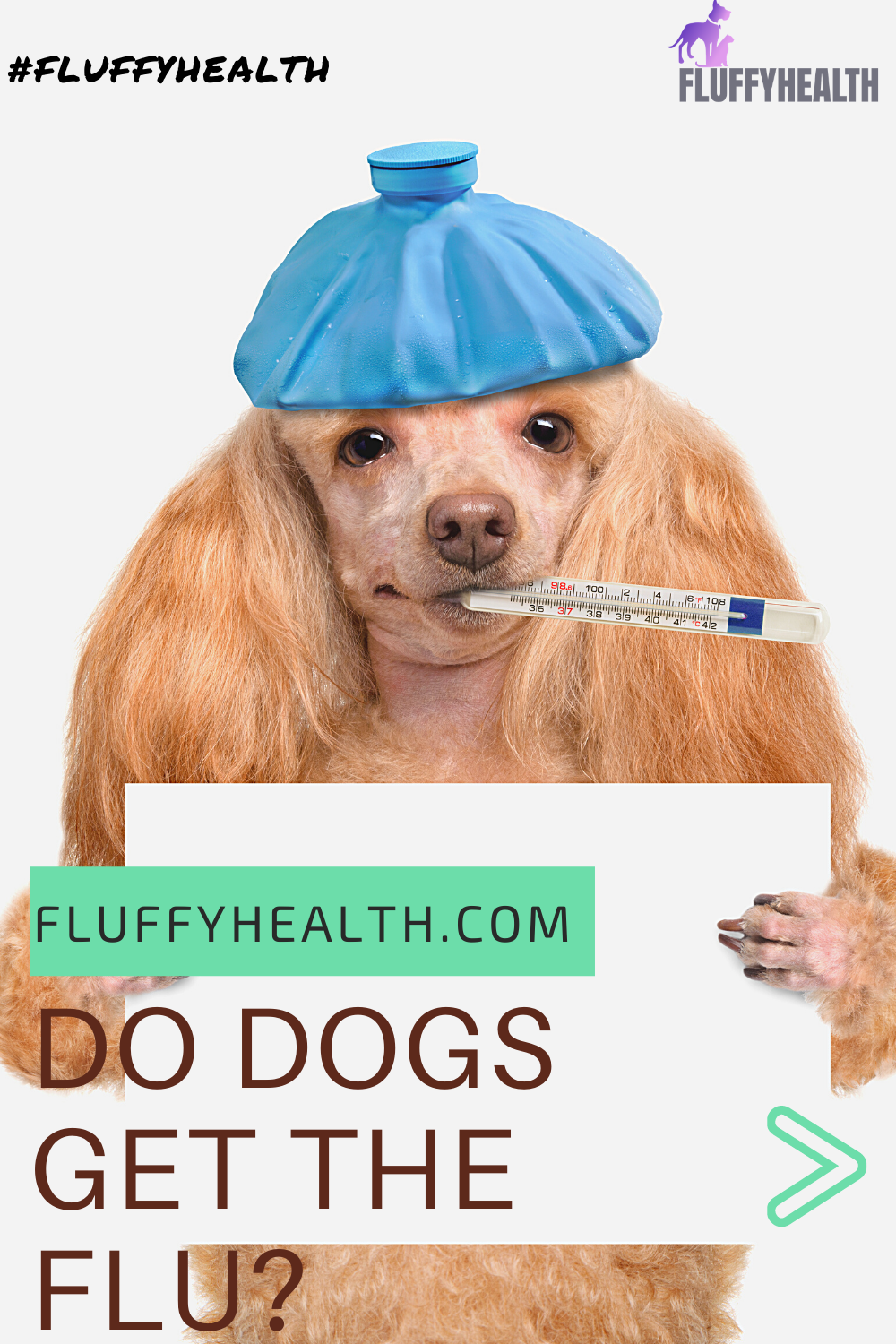 Do dogs get the flu? This is a typical dog parent dilemma. Since its first appearance in 1918, flu has always been a headache-causing disease for humans. Is it a mankind-only thing, or do humans’ best friends have to go through their same wintertime-misery? The answer to these questions is yes. Canines indeed have the flu, a canine-exclusive virus is a reason behind it, and it has a canine-exclusive name; Canine Influenza!

What Is Canine Influenza?

First things first, horses are the ones to blame for your pup’s seasonal flu. If not for them, canines would’ve been a lucky, flu-free species. For over four decades, horses have had their ordeal-time with the flu. Which was known as Equine Influenza? The horse flu-causing virus (H3N8) enjoys a switch-species characteristic that allows it to spread among dogs, which later move it to other dogs.

H3N8 later becomes a dog-specified virus and publicly-identified as the reason why do dogs get the flu. Scientists detected other types of dog flu caused by a virus known as H3N2. This virus jumped birds to dogs. However, this type is a less common type of canine influenza.

How Serious Is The Canine Influenza?

Less than 10% is the percentage of fatalities in canines suffering from flu. Unless your pop is puny, old, or severely sick, the flu won’t be the way he/she leaves.

Canines post-flu behavior depends mainly on dog sensitivity and immunity. While some dogs show no signs of illness at all, others start to cough severely once the exposure to the virus happens. Checking for a cough or other flu-related signs (will discuss them in a bit) in your furry friend doesn’t always give you an accurate answer for the do dogs get the flu’s question.

Are All Canines At Equal Risk When It Comes To Catching The Flu?

No. Canine influenza doesn’t discriminate against breed or sex. But, influenza often has an appetite for spreading in old, weak dogs. Add to that, if your pup is happened to had a previous history with cardiovascular or respiratory issues, it’s also most likely that he/she is at higher risk of the flu.

And since the face is the flu-welcoming body part, it’s hard to neglect the fact that flat-face, short-nose dogs are known as brachycephalic breeds (like Bull Mastiffs, Lhasa Apso, English Toy Spaniels, Chow Chows, and Pekingese) are at even greater risk.

How To Know If Your Dog Catch The Flu?

It would be best if you were looking for

If your pup has none of the above, he/she might be flu-free or one of the 20% of dogs that show no signs of flu infection.

How Does The Flu Spreads?

Just like in humans, dogs who have the virus can spread it to safe ones, and those take their roles in the flu-spreading-circle by transferring it to other healthy canines. Since most owners leave their dogs roaming-footloose, your friend’s dog will not be the only threat you have to deal with. Balls, for example (one of the canines most-interacted with objects), can be flu-touched. So, there is no fixed-way of how do dogs get the flu.

What To Do If Your Pup Started Coughing Suddenly?

Take a deep breath. Pick up the phone and seek veterinarian consultancy. Most times, your dog’s flu is a self-go disease. But who knows? Maybe your veterinarian has something else mind! Asking for an appointment won’t be an issue.

How To Diagnose A Dog With Flu?

Usual PCR tests are the type of tests that most veterinarians do when suspecting a dog with the flu.

Treatment Of The Flu In Dogs

Giving authentic pet parent 24/7 care is the most-effective, most-guaranteed, and natural way of treating canine influenza. Your dog should’ve enough rest. That means no more playing around, no more morning walk, and no more running behind the neighbor’s cat.

Antioxidant-rich fluids are also helpful in dealing with the flu. It would help if you served your dog with healthy drinks like apple juice. Ensure they are home-made (store juices have added sugars that aren’t recommended for your pet).

Is There Anyway To Prevent Canine Influenza?

So, after receiving a satisfying answer to your question, “do dogs get the flu?” what’s next? Of course, prevention! You can’t guarantee 100% that your dog won’t have flu again, but there are things you can do to make it less likely for him/her to get infected.

Do Dogs Get The Flu From Us?

As stated earlier, the flu virus is a Naughty, super active virus that loves to jump between species. So, your friend’s dog isn’t the number-one flu threat to your dog. You are!

What is the first thing dog parents do after coming home from a long day? Hugging their dogs. If you had the flu, this pure sympathetic action could be the reason why your pup will be half-functioning for the next one or maybe two weeks period.

How About Felines? Do Dogs Get The Flu From Cats?

Unlike ringworm (you can read all about ringworm in dogs here), your dog’s feline housemates are incapable of spreading the flu to their canine friends. This might sound bizarre at first since dogs can harm their fluffy neighborhood friends with the flu.

There is no research in felines-canine interactions and flu spreading, so you might be double-protective and leave the two housemates away from each other if one happened to be sick.

Final Note About Today’s Question, Do Dogs Get The Flu?

Sniffing and licking dirty places are canines’ most-desired activities. This made their immune system evolve and have a better ability to handle various types of antigens. So, no need for emotional turmoil. Your pup can live a happy life post-flu.

However, indulging your dog in immune-boosting activities (like a healthy diet strict schedule) can spare him/her going through this unbearable experience in the first place.

So, next time you decide to go skiing, don’t ask, do dogs get the flu. Just take no tradeoffs and go ahead with it!

If you have more information or a different answer to the question, do dogs get the flu, please write them down below in the comment section. So, every dog owner benefits from that. 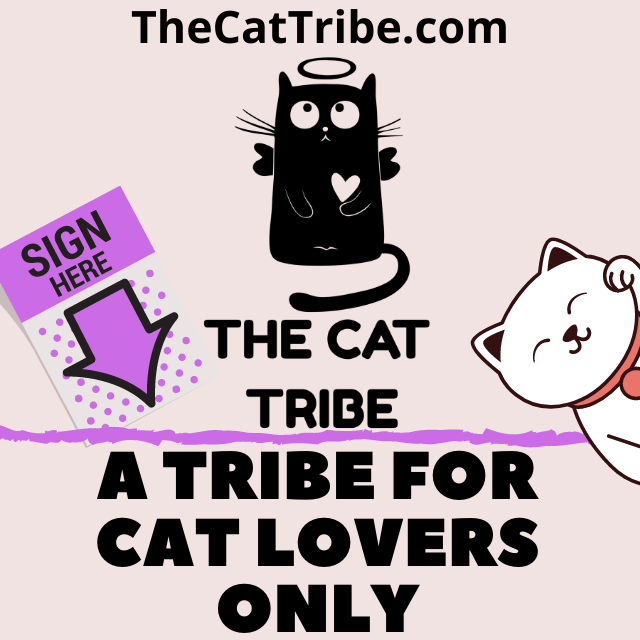